Why Other Advertisements Are the New Brand-Safety Worry
James G. Brooks

Why Other Advertisements Are the New Brand-Safety Worry

Opinion: Social networks can’t fully control what kinds of ads are appearing on their platforms 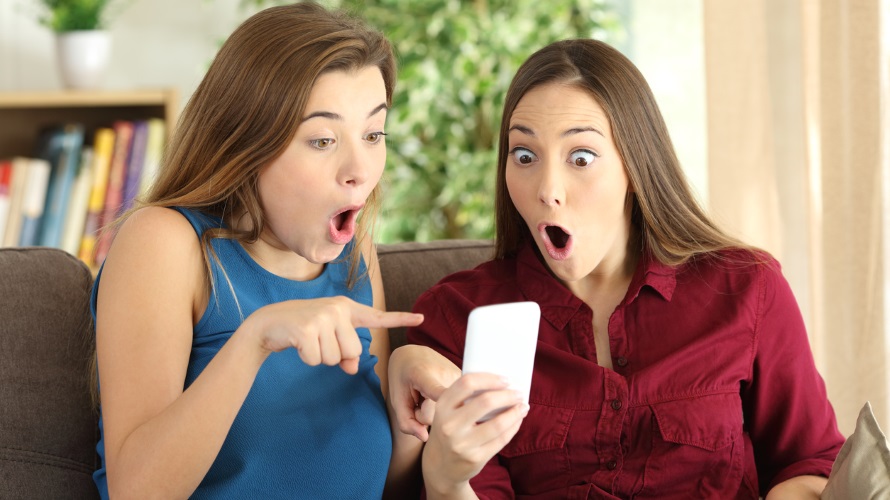 In March, some Snapchat users were appalled to see an ad for the game “Would You Rather” that asked users if they would rather slap Rihanna or punch Chris Brown.

The ad—which referred to a 2009 incident in which Brown assaulted Rihanna, sending her to the hospital—attempted to make a joke about domestic violence. Many users protested the ad by deleting the messaging application.

The episode illustrated a phenomenon of brand safety that goes beyond Snapchat: The ads that your ads appear next to matter, too. TV broadcasters have long known this, which is why some prospective Super Bowl ads never see the light of day.

An ad is content. Dicey advertising content can drag down the perception of other content. This is another safety risk for brands when they compete for “long-tail” media instead of going with trusted media partners.

Why offensive ads affect other ads

We know that bad advertising can affect consumers’ response to other ads. A recent study outlined how such advertising led to “hedonic contamination” that interfered with consumers’ enjoyment of TV and movie content.

We also know that ads work better when a consumer is primed in the right emotional state. Disgust or anger is the opposite of that.

The proof that the content and tone of advertising matters is illustrated by the fact that every reputable publication and TV network has advertising standards.

For instance, when it was running the Super Bowl in 2011, Fox banned an ad from Ashley Madison, the online dating site that facilitated affairs for married people, because it deemed the ad “not acceptable.”

The New York Times also rejected an ad for Broadway show Hello, Dolly! in 2016 because it looked too much like an ad for Hillary Clinton when she was running for president.

As those examples show, both companies were looking to avoid ads that offended or confused their viewers.

Of course, Snapchat has advertising standards, too. The offensive Would You Rather ad just slipped through its screening process, according to the company.

That’s not the only time an egregious ad has slipped by a social network. Until January, Facebook, Twitter and others had been running scam ads for cryptocurrencies. And a big reason why Facebook is in hot water right now is that political ads on the platform don’t face the kind of regulatory scrutiny that they do on TV and print.

The fact is that with their self-service platforms, social networks can’t fully control what kinds of ads are appearing on their networks. They don’t have the human workforce to keep up, and artificial intelligence isn’t up to the task yet, either.

This is another reason why editorial process matters. Large marketers have realized that Snapchat, Google and Facebook can’t offer a brand-safe environment.

To continue running ads on YouTube, for instance, Procter and Gamble has taken to hand-picking the content itself. “We realized that we can’t count on them,” P&G chief brand officer Marc Pritchard recently told The Wall Street Journal. “We have to take this into our own hands.”

Actually, you don’t have to. You can rely on quality editorial partners instead. Or you can continue to take your chances.